An effort by the casualty insurance industry to seek arbitration as an alternative to litigation began in New York in 1943. The New York City Claim Managers' Council appointed a committee to serve as an arbitration board. Members of the Claim Managers' Council agreed to arbitrate certain automobile physical damage subrogation claim disputes arising among themselves. The arbitration board confined its service to members of the Association of Casualty and Surety Companies and the National Association of Mutual Casualty Companies in metropolitan New York. 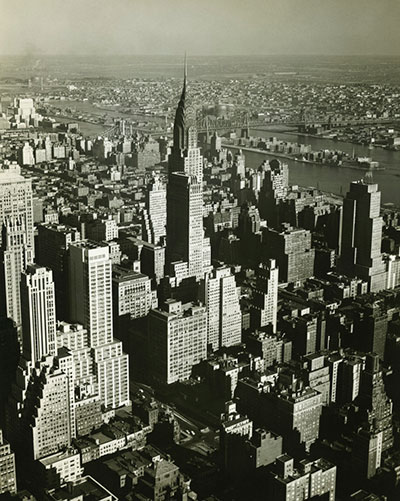 By 1951, the casualty insurance industry throughout the United States recognized the success of this New York venture. By reducing the amount of litigation and the related costs, the insurance companies improved their intercompany working relationships. They were also able to pass these savings on to their policyholders. Due to this local success, the Combined Claims Committee rewrote the original agreement and sponsored it as a nationwide program - the Nationwide Inter-Company Arbitration Agreement (predecessor to the Automobile Subrogation Arbitration Agreement).

During the 1950s, the Combined Claims Committee created two additional arbitration programs. The first program was the International Agreement, which expanded the Automobile Subrogation Arbitration Program to include accidents involving U.S. and Canadian insureds. A second program, the Special Arbitration Agreement, settled coverage disputes between insurers.

Through the early years, the arbitration program grew to 480 participating companies. By the late 1960s, arbitration committees were hearing and closing almost 100,000 cases annually. The development and administration of the arbitration program continued to dominate more time at the Combined Claims Committee meetings. With this growth, the administration had to become more businesslike. The endeavor urgently needed the business management functions of planning, organization, coordination, and control. As a result, in 1967, the Combined Claims Committee transferred its arbitration sponsorship to an independent committee called the Committee on Insurance Arbitration.

The Committee on Insurance Arbitration represented all segments of the insurance industry. It included companies belonging to three trade associations (Alliance of American Insurers, American Insurance Association, and National Alliance of Independent Insurers), along with companies without any trade association affiliation. This insurance arbitration committee became the largest system of its kind in the world. Clearly, there was a need to create a legal entity to administer the arbitration programs.

Insurance Arbitration Forums, Incorporated remained the corporate name until 1986 when the Board of Directors resolved to eliminate the word "insurance" from the name. This change reflected the expansion of Arbitration Forums' programs to include arbitration situations outside the intercompany arena. These additional mediation and arbitration services fulfilled a direct need expressed by the insurance industry. As Arbitration Forums always provided an objective and neutral administrative service, the Board felt the new name would better express its mission and goals. 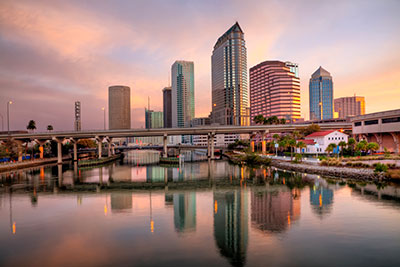 As it grew, Arbitration Forums, Inc. (AF) moved its corporate offices from New York City to Tarrytown, New York in 1983. In 1992, Arbitration Forums moved to its current corporate headquarters in Tampa, Florida. During the 1990s, the Board of Directors and management became more responsive to member needs by reengineering the corporation and developing automation systems.

In 2009, AF moved all processing and call center operations to Tampa, Florida. By having all of these operations based out of one location, AF created a single management structure providing dramatically enhanced service, consistent processing, accelerated response times, and improved usability for the membership.

Progress continues as Online Filing, E-Subro Hub, and the members' ability to run reports and check docket status online have all become a reality. AF is the nation's largest arbitration and subrogation services provider. Annually, its members file over 949,000 arbitration disputes and almost 1.7 million subrogation demands collectively worth over $13.9 billion in claims.

Arbitration Forums, Inc. has grown from an idea in 1943 to the recognized and respected corporation that it is today. The corporation is constantly striving to achieve the highest quality in every service offered. Arbitration Forums, Inc. has proudly provided more than 78 years of progress as the premier provider of products and services that dramatically increase recovery and decrease expense.
Opens in new tab, window
Opens an external site
Opens an external site in new tab, window